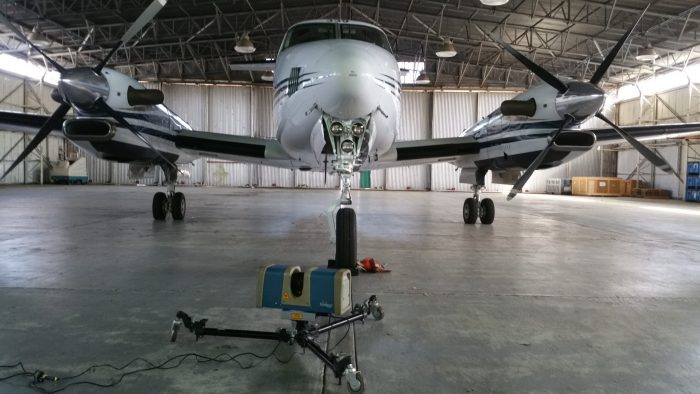 The KA350 King Air is a twin-engine turbo-prop aircraft based at RAAF Base, Sale, and is used extensively for training of Air Force Mission Aircrew and Navy Aviation Warfare Officers.

CHALLENGE:
To better prepare each pilot for flight they have to pass a unique test involving aircraft faults. These faults are known as Foreign Object Damage (FOD) and simulate real world situations such as flat tyres, oil leaks, wasp nest in fuel drain hole, or an open petrol cap. RAAF needed new training solutions with minimal disruptions to their general operations.

Each aircraft fault was physically recreated so it could be photographed and scanned using handheld and terrestrial scanners, as well as 360° array of high resolution digital cameras.  This was all done at night using professional lighting to minimise shadowing effects and achieve optimum results.

Within five days, our scanner operators obtained the necessary data, which was then processed back at WYSIWYG 3D’s facility so the aircraft geometries could be rebuilt as full colour 3D digital (computer) models.

RESULT:
The data collected by WYSIWYG 3D enabled the KA350 digital twin aircraft to be integrate into the Euclideon 3D VR platform. In total, it took our team 10 days to complete the project, from scanning the aircraft to delivery of the finished files.

Wearing VR glasses, pilots can interact with the digital plane, allowing the tester to select different scenarios the pilot has to overcome. RAAF has 700 pilots and each pilot needs 24 weeks of training to qualify. A VR training solution helps ensure pilots are properly trained in aircraft maintenance to minimise disruptions caused by aircraft on ground (AOG). 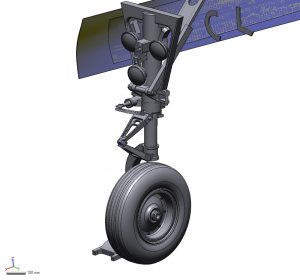 THE CUSTOMER MAPIR MAPIR launched in 2015 under parent company, Peau Productions, Inc., which has been in business since 2009. […] 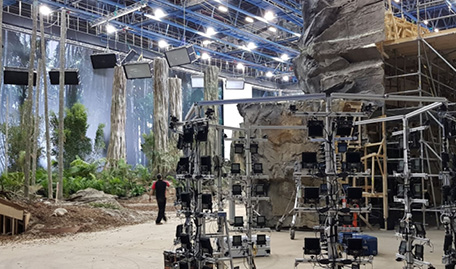