Typically measured in MPa or N/mm2 . It is the capacity of a material to withstand tension loads. Tensile strength is measured by the maximum stress that a material can withstand while being pulled before breaking.

Typically measured in MPa or N/mm2 . It is a mechanical property that measures the stiffness of a solid material. It defines the relationship between stress and strain in a material in the linear elasticity regime. Since thermoplastics have a very short linear elasticity zone, it is calculated as the slope of the stress-strain curve very close to zero. Tensile modulus is required as an input for mechanical FEA simulations.

Measures the impact resistance of a material or the amount of energy absorbed by a material during fracture associated with its toughness. The units are typically kJ/m2 (energy per unit area). There are two standard methods to measure impact strength: the Izod and the Charpy. Notched and unnotched specimens are used on the specific pendulum testers to determine the impact strength and the notch sensitivity.

The force density (quotient of internal force and effective area) prevailing in every area element. There are two types of stresses depending on their direction to the cross-sectional plane studied: normal stress and shear stress.

THE CUSTOMER MAPIR MAPIR launched in 2015 under parent company, Peau Productions, Inc., which has been in business since 2009. […] 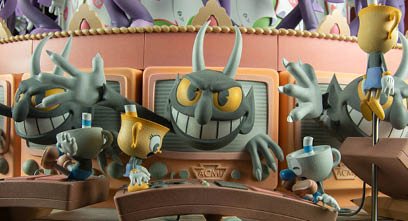