The Callisto 50 Multirotor is an autonomous modular and multipurpose industrial drone. Designed by Freespace Operations, has customisable applications within marine, mining and defence sectors; garnering support of Defence Science & Technology Group, The Royal Australian Navy, and the Australian Army.

Working on power lines is a dangerous job. As part of the WestGate Tunnel project, a high voltage powerline suspended over the freeway and Melbourne train lines needed to be retrieved between two towers.
With helicopters unable to navigate between the towers, the Callisto’s advanced sensor allowed the drone to retrieve (de-string) the powerline without disrupting train operations or cause human risk. 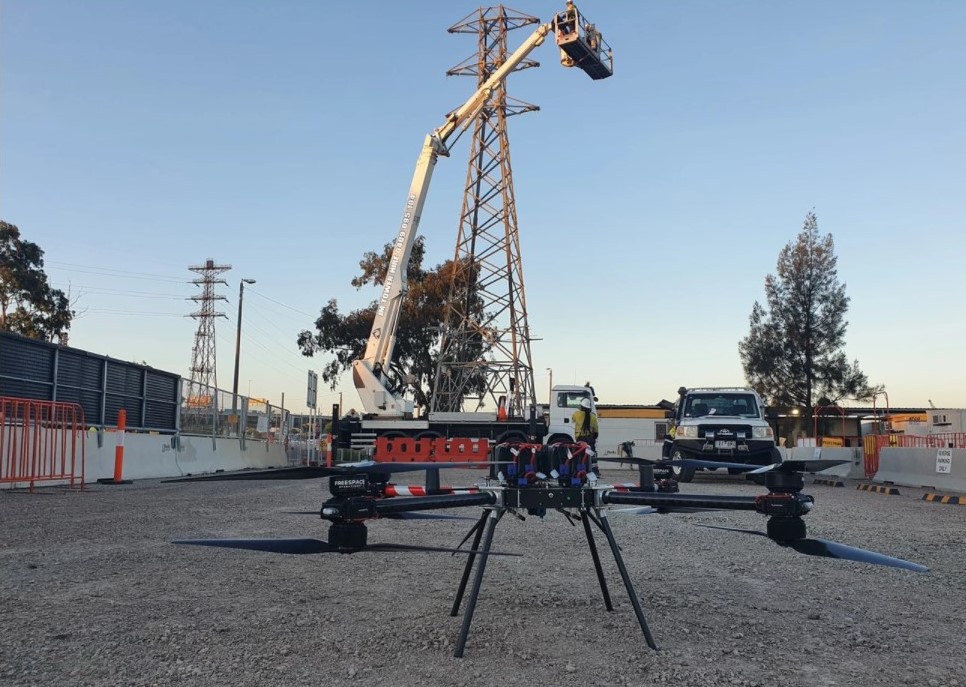 Watch the Drone in Action

For Freespace, their drone system offers the most benefit at sites that are remote or face logistical challenges like poor weather, undulating topography or poor access.
In the following video the Callisto 50 releases a powerline from a tower before returning to the landing zone. 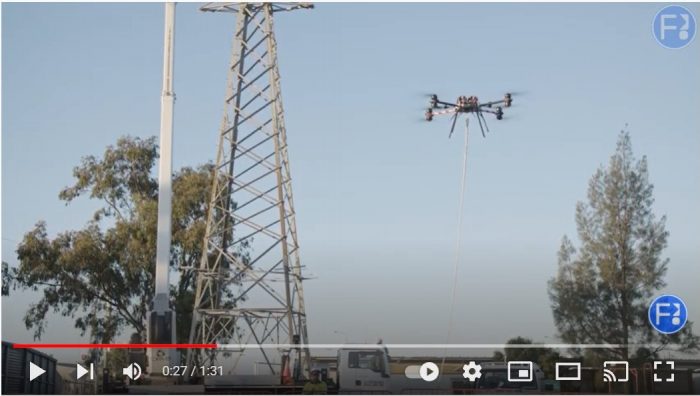 3D printing plays an increasing role in producing drones capable of new levels of performance for Freespace Operations. Partnering with GoProto ANZ, they identified sections of the drone that would benefit from MJF technology, providing a feasible low volume production alternative with improved degrees of surface finish and mechanical durability.
Both their prototypes and production parts utilise MJF 3D printing. Allowing them to customise and evolve their designs much faster.

GoProto ANZ specialises in a range of 3D scanning, prototyping and advanced manufacturing services.
As an Australian based manufacturer, with facilities in Melbourne and Sydney we adhere to strict ISO industry standards. Continuously monitoring quality at every step of the production process, so our customers can be confident in receiving quality parts throughout all steps of the product development cycle.

“A big thank you to the team at GoProto. Received the pins and able to get them installed on time. Thanks for your efforts.” — Philip Goodsell, (Manufacturing company) – Melbourne, VIC

Materials and energy are at the heart of manufacturing. Modernising how we use them is central to building an […]